Hi Traders, in this new article, our Trader Richard shares his “Tricks of trade”. Richard takes a look at things which a lot of traders overlook, but these can play a crucial role in your way to long term profitability.

I would like to think that this isn’t a common practice but there are a few covert actions that a developer can do to “juice” up an equity curve and make it look better than it might be otherwise.

You should be aware of these and make sure that they are addressed before you fall in love with the perfect equity curve. 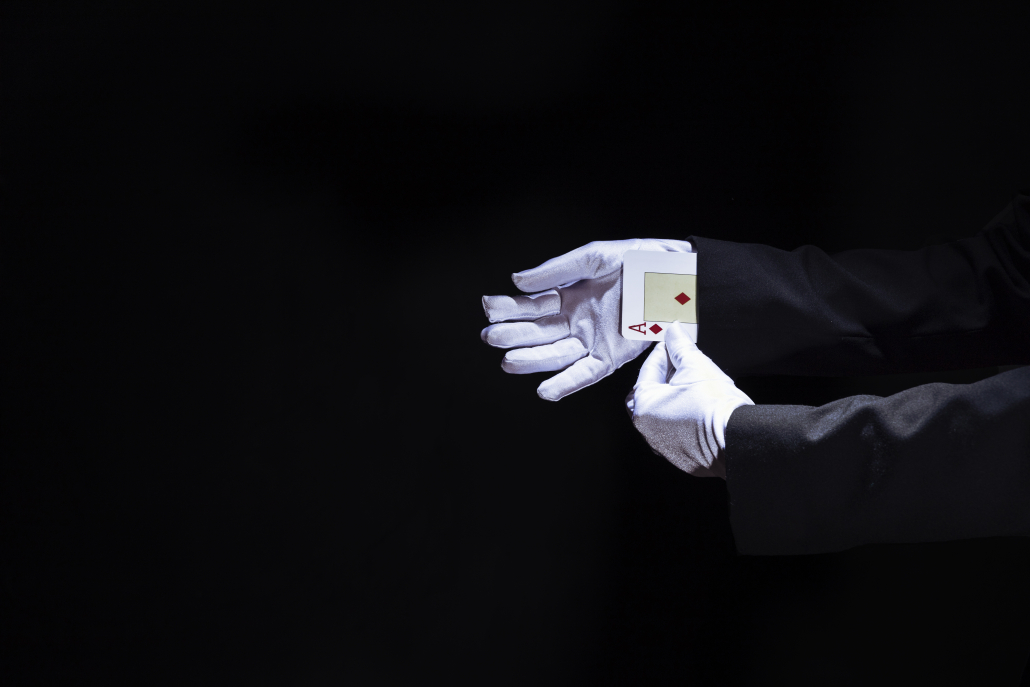 Quite possibly the largest and most misleading equity stunt is the commission of brokerage spreads from backtested results.

On smaller time frames, spreads can be a significant part of the overall profitability of a system.

On a weak system, the spreads can literally be the difference between a profitable and unprofitable system.

Systems which employ breakouts or attempt to trade news should have increased spreads to address this.

If the system you are evaluating trades news releases or fast moves, it is highly likely that you will experience slippages in the real world.

As with spreads, this is something that should be factored into the results.

It is not terribly difficult to find a period of time where a system would have done well without the use of stops.

During these periods, stops might actually have a negative impact on equity and for that reason, they may not be included or they may be widened to such a degree that renders them ineffective.

We have been conditioned all our lives to believe that being right most, if not all, of the time, is the way to succeed.

A system developer can play on this desire by increasing the accuracy of the system.

Accuracy can almost always be increased by using large stops and by taking quick profits.

Winning is good, but you can’t spend accuracy. Money is better.

Position sizing is necessary and good. It can cover up some shortcomings of a system, and therein lies the problem when evaluating a system.

When you are considering a system, you should ask to see the equity curve without position sizing.

You want to be able to see its underlying strengths and weaknesses. Position sizing can produce astronomical results and is subject to great abuses if the developer risks too much on any given series of trades.

Curve fitting, or over-optimization, is a temptation that many developers just can’t seem to resist.

The concept and practice of optimization are powerful and beneficial but equally misunderstood and abused.

Many trading platforms have optimization programs built into them and for those that don’t, there are third-party applications that will do the trick.

These programs instruct the computer to run thousands of tests to come up with the perfect system settings.

Often, this results in beautiful equity curves suitable for framing.

The problem is that the system will disintegrate when exposed to fresh market data.

If you see a curve that’s simply too good to be true, ask to have those exact settings applied to a period of time outside of the data used for optimization.

The results will likely be very depressing.

Another simple test you can perform to test for curve fitting is to slightly vary the input values.

For example, if an input has a value of 5, change it to 4 and then to 6. The system should still work properly. In other words, it shouldn’t only be profitable at one specific value.